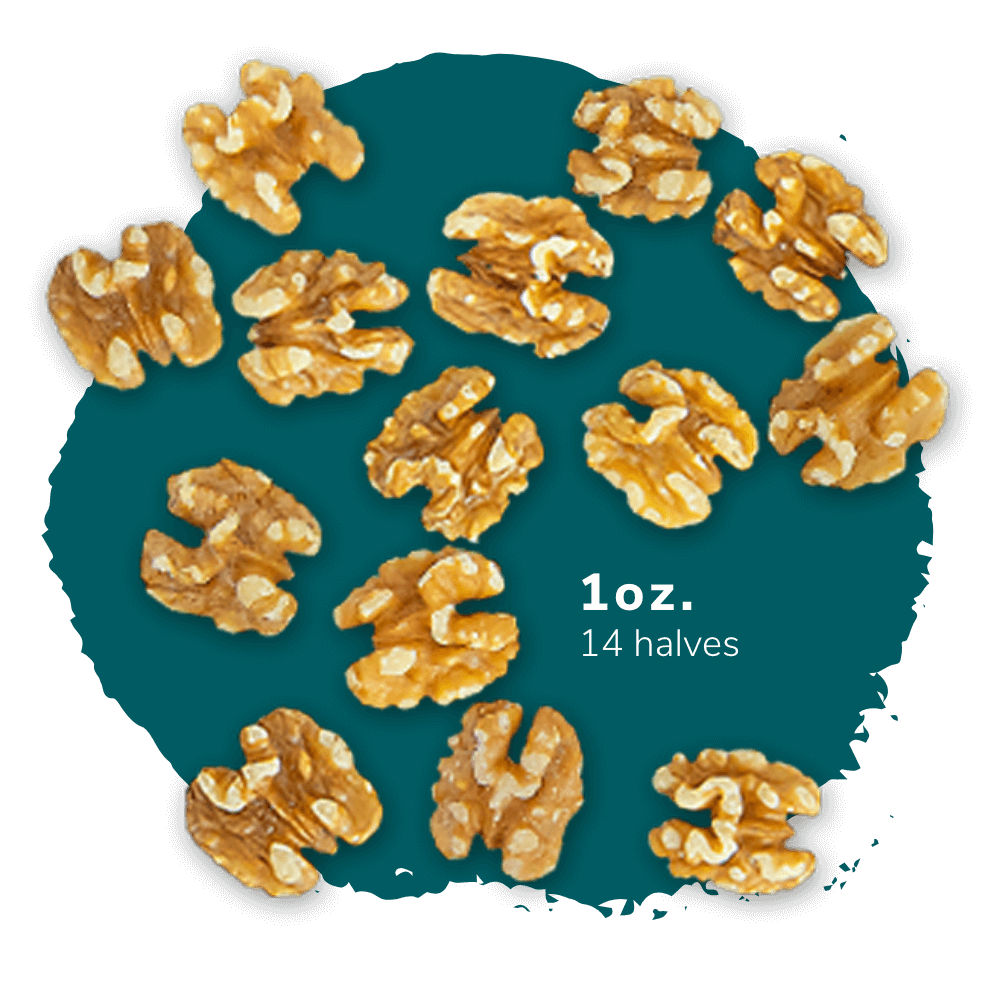 A 1-ounce serving of walnuts provides: 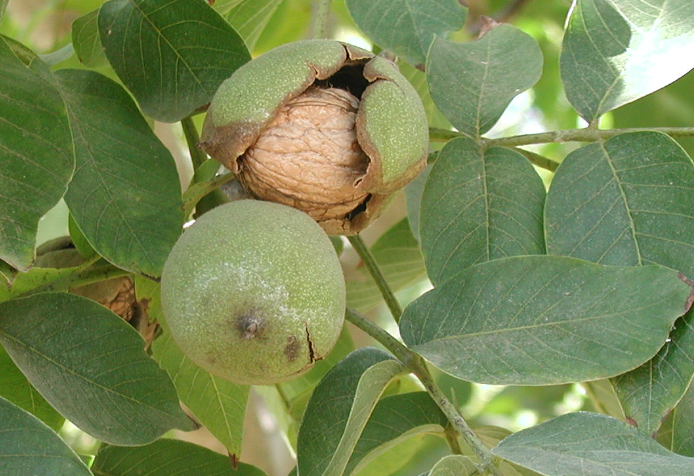 Walnut in hull on tree

** Walnuts are unsalted and unroasted.

Walnuts are the oldest tree food known to man, dating back to 7000 B.C. The Romans called walnuts Juglans regia, “Jupiter’s royal acorn.” Early history indicates that English walnuts came from ancient Persia (called “Persian Walnuts”), where they were reserved for royalty. As English merchant marines transported the product for trade to ports around the world, they became known as “English Walnuts.”

The walnut was first cultivated in California by the Franciscan Fathers in the late 1700s. Unlike today’s walnuts, these first entries were small with hard shells. The first commercial plantings began in 1867 when Joseph Sexton, an orchardist and nurseryman in Santa Barbara County, planted English walnuts. Seventy years later, the center of walnut production moved northward to the Central Valley due to better growing areas and irrigation, resulting in increasingly larger crops of the self-pollinating nut.

Today, the Central Valley of California is the prime walnut growing region. California walnuts account for 99 percent of the commercial U.S. supply and two-thirds of world trade. Walnuts are sold as inshell and shelled forms and are conveniently used in any meal or snack. The industry is represented by the California Walnut Board and California Walnut Commission.

For more information about walnuts, view our member page. Check out our videos for more nutritious tree nut recipes. 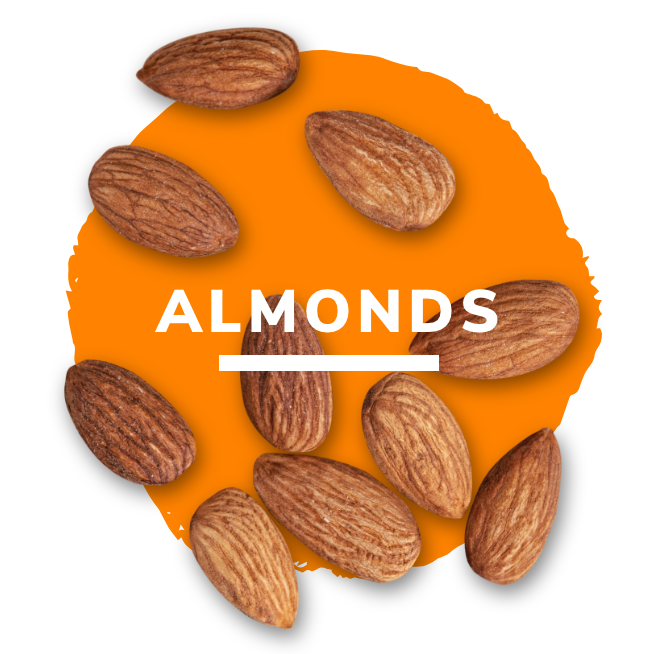 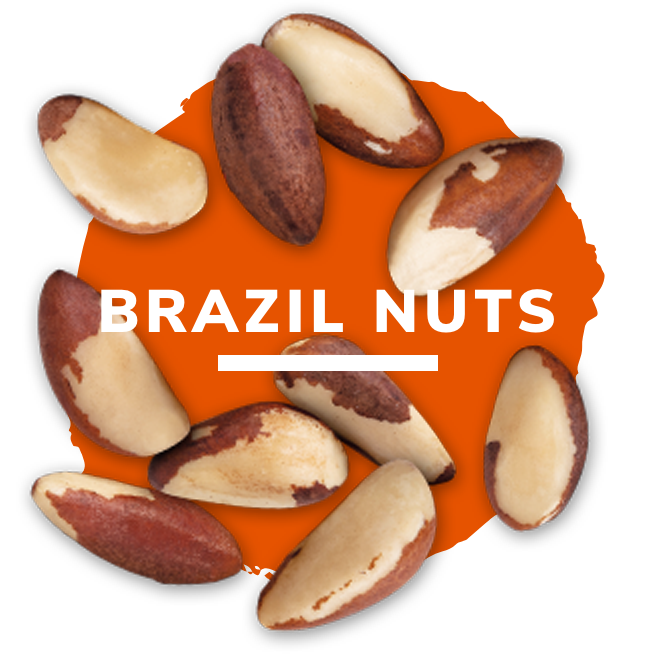 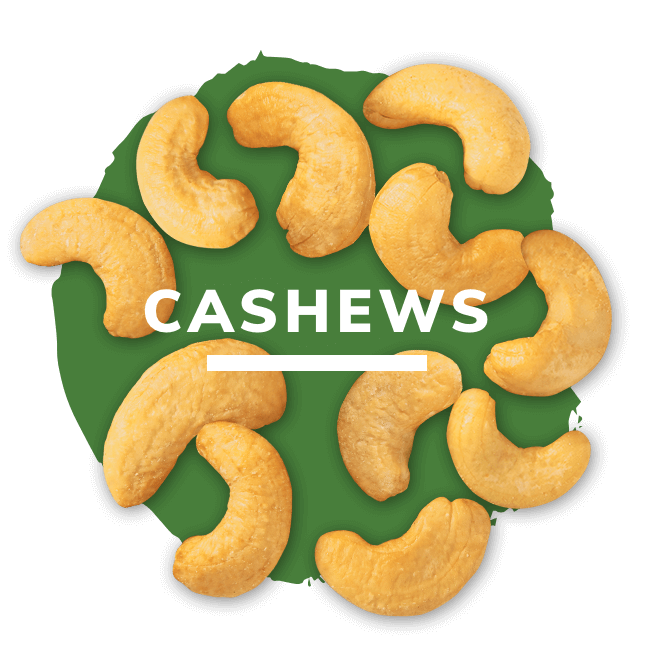 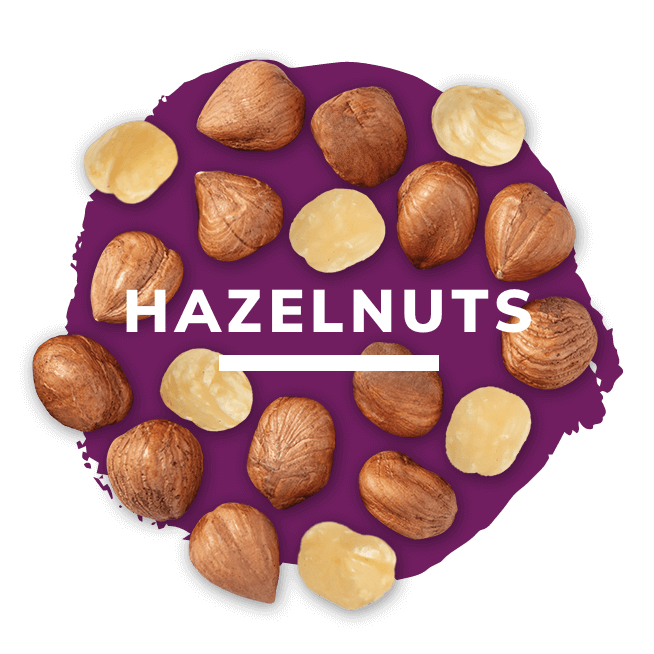 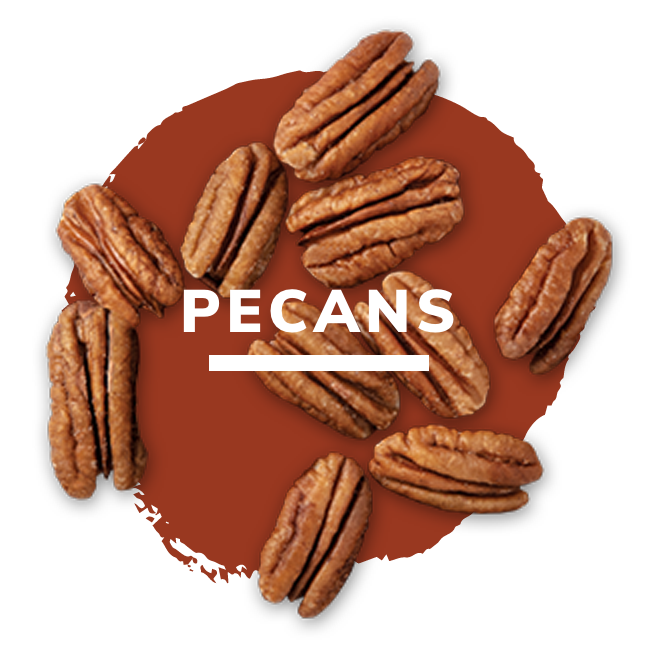 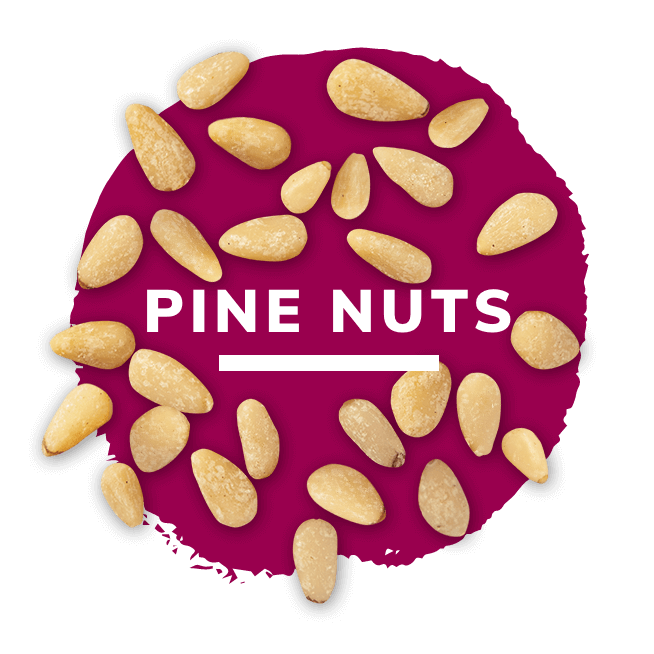 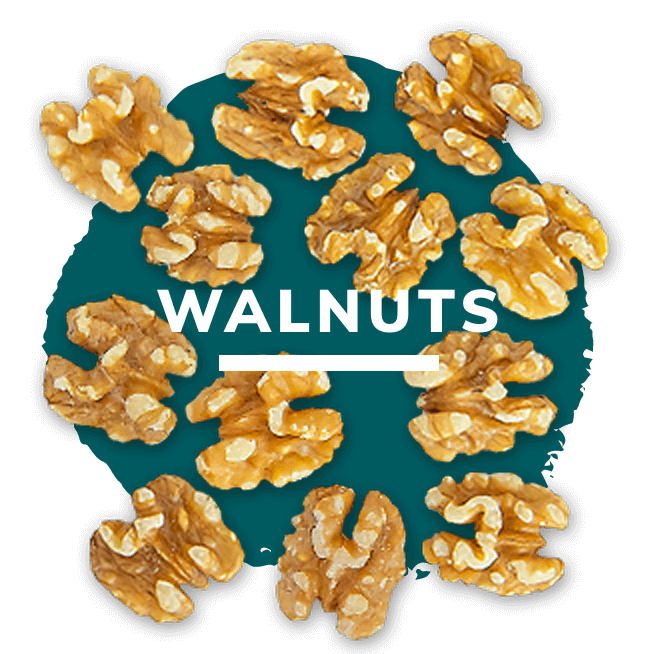